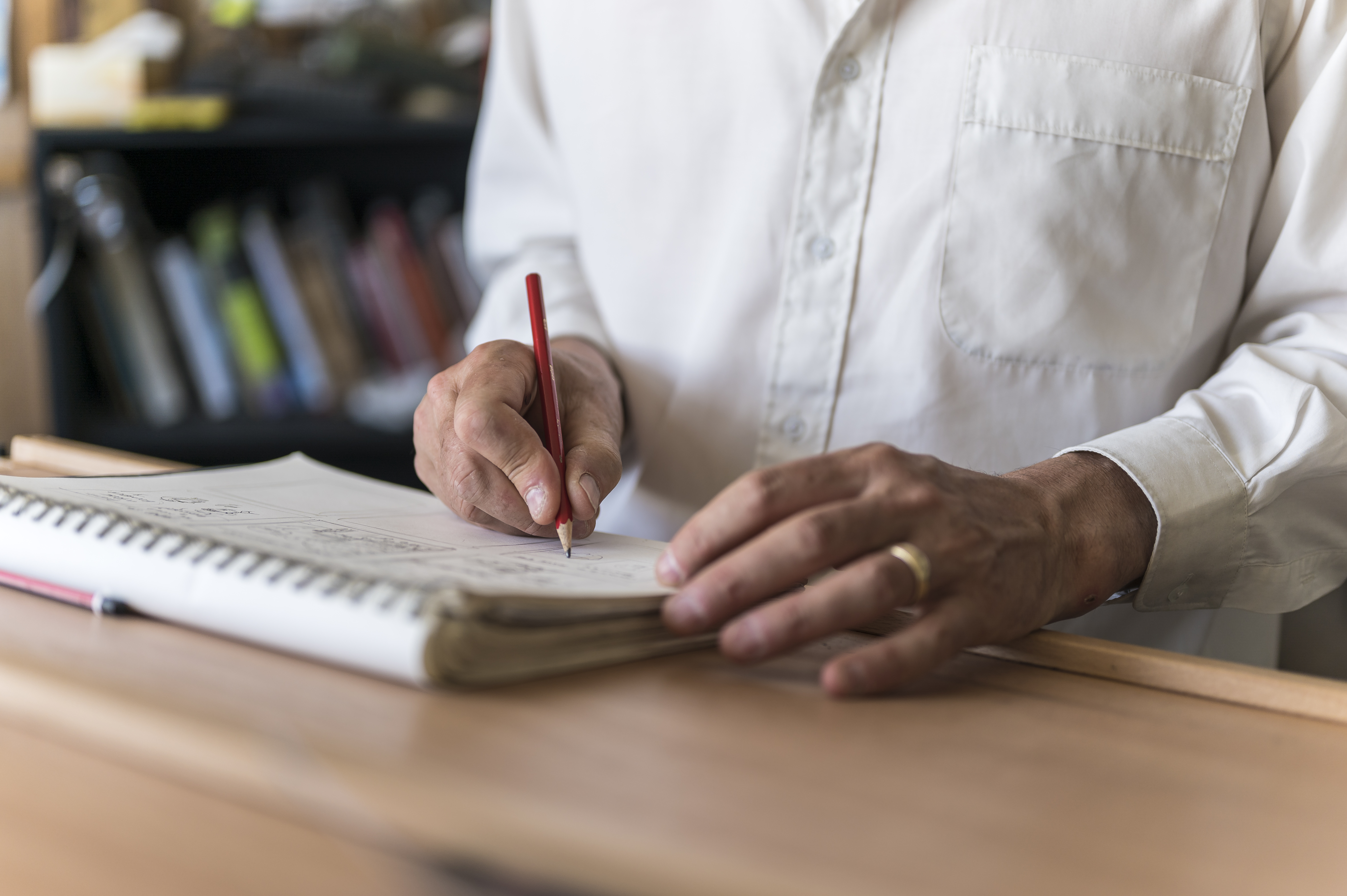 If you are already advanced with your comics-making, Bernard can cast a knowledgeable outside eye on a comic book project in progress and offer editorial feedback on your work at any stage during the development process. These sessions can be delivered via zoom or other online platforms.

Bernard is experienced in discussions about comics projects from the ground up, including:

Several months ago I engaged the intimidating intellect of Bernard Caleo to cast his incisive eye over an early draft of my recent book, NIXIN. I needed someone’s help to sort out this manuscript, however I feared that the book’s massive scale and the disorderly state of my work-in-progress would put prospective editors off. This was never going to be the case with Bernard. His attention to detail was focussed, clear, and honest, but also empathetic and constructive. There were a number of face to face meetings to unpack the pros and cons of the manuscript, during which Bernard was able to open up my work with forensic acumen, making conceptual connections that I was unable to see myself. It’s clear that Bernard respects the process, both from the point-of-view of a reader and also of a maker. And from this standpoint I felt I got tremendous value for money. He’s a smart bikkie.

- Jamie Clennett,
author/artist of the graphic novel The Diemenois (2015) and the upcoming NIXIN