Bernard has been a comic book person since first discovering Tintin at the Northcote Library in 1973. He made his first comic, Yell Olé! in 1990 with his friend Tolley, and he has never stopped. He believes that comics are the oldest, the difficultest and the funnest artform that humans have come up with. So far.

In 2021 he began his PhD in the School of Culture and Communication at the University of Melbourne, researching ‘the production of place in Australian comic books’.

Bernard created Cardigan Comics in 1997 to publish the ‘giant Australian romance comics anthology’ Tango, of which nine issues appeared between 1997 and 2009. Across the series, hundreds of stories by hundreds of stablished and emerging cartoonists appeared. A selection of pieces from issues one to eight, The Tango Collection, was published by Allen and Unwin in 2009.

Bernard is a partner in the graphic novel publishing enterprise Twelve Panels Press. Bernard, Elizabeth MacFarlane and Erica Wagner created the imprint in 2015 in order to publish literate graphic novels set in Australia.

2021 sees the publication of Safdar Ahmed’s Still Alive: notes from Australia’s immigration detention system. In a shorter online form, under the title Villawood, this graphic novel won a Walkley Award in 2015 for its journalistic presentation of the lives of refugee seekers in detention in Australia.

In 2016 Bernard was awarded a Platinum Ledger Award for his contributions to Australian Comics Culture. The annual Ledger Awards recognise excellence in the field of Australian comic books and graphic novels.

Since their re-launch in 2014, Bernard has hosted the awards night, in Melbourne, in Sydney, and (in Covid) online.

Visit the Ledger Awards to have a look at past award winners and at the diversity and dynamism of Australian comic book culture. 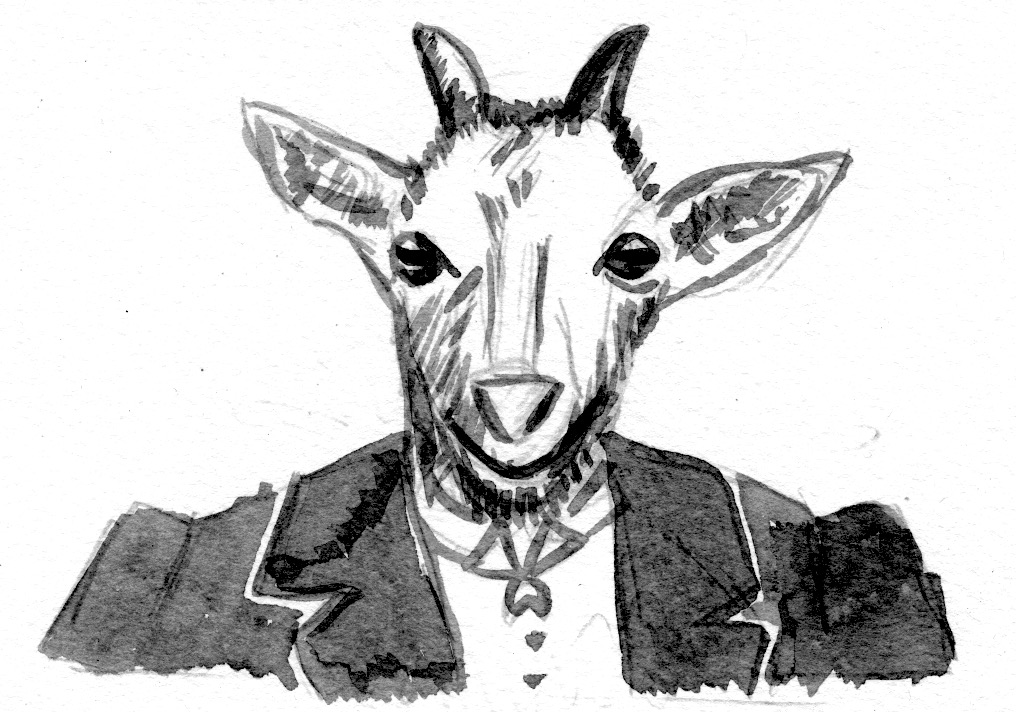 The Devil Collects is a comics project which Bernard is producing as part of the research for his PhD in the School of Culture and Communication at the University of Melbourne. It is a story which he has been researching and developing with his friend, historian Alex McDermott. The Devil Collects spills the beans behind the decline and fall of Marvellous Melbourne in the late 1880s. 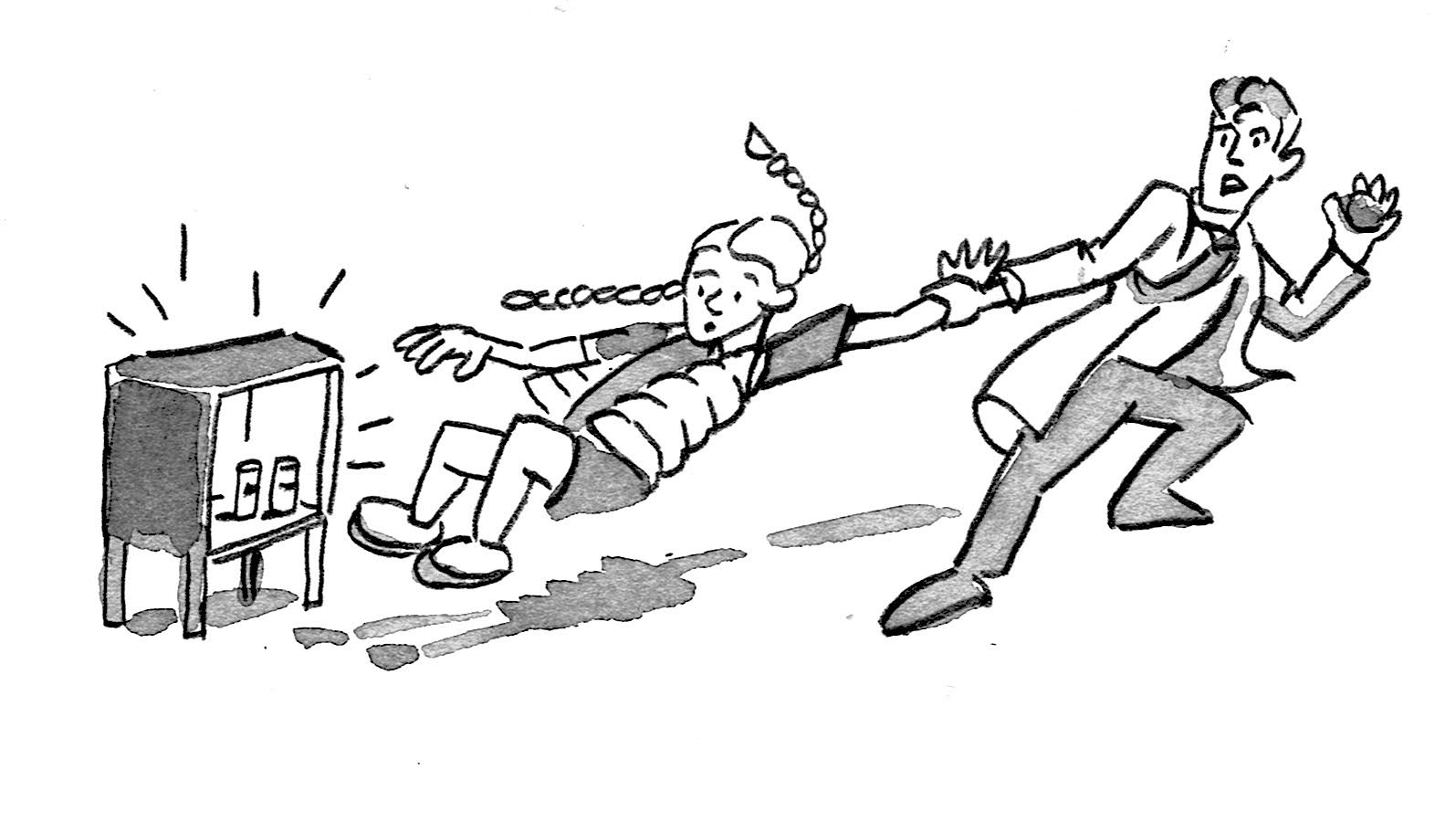 Bernard worked with writer Lorna Hendry and produced the illustrations for this chapter book written for 9–12 year olds. How to Win a Nobel Prize has been translated into may languages world-wide (Polish, Chinese, Turkish, Japanese, Hungarian) and shortlisted for literary awards including the Western Australia Premiers Literary Awards 2019.

Order a copy of How To Win a Nobel Prize 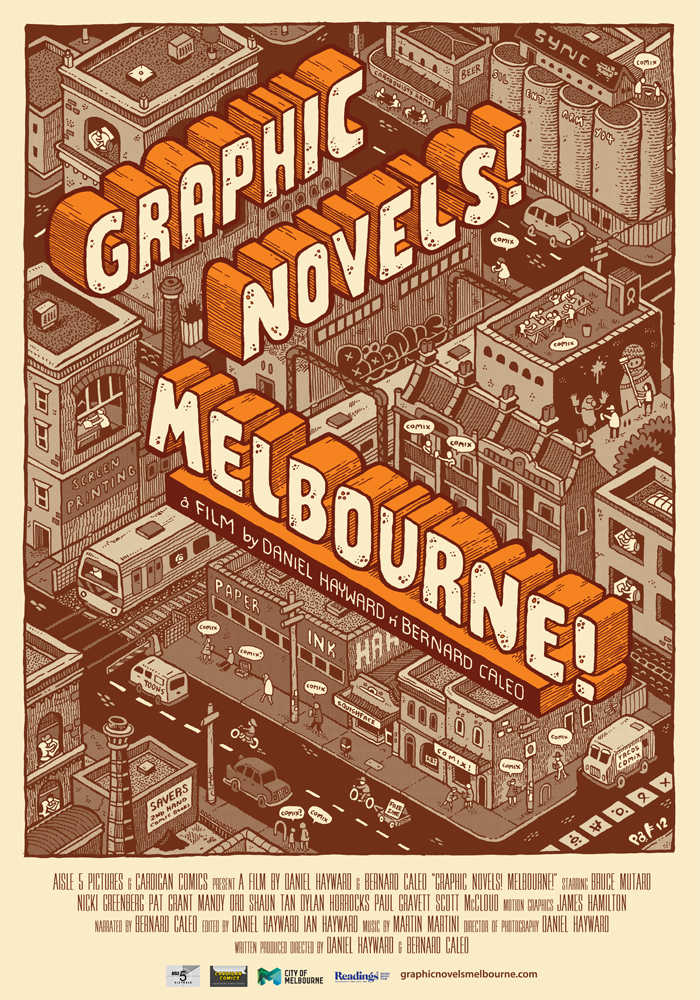 Bernard collaborated with filmmaker Daniel Hayward to write, direct and produce a feature documentary about Melbourne comics culture, Graphic Novels! Melbourne!, which they then toured around Europe. The film premiered in a laneway in Carlton and screened at the world’s greatest comics festival in Angoulême in France in 2013. 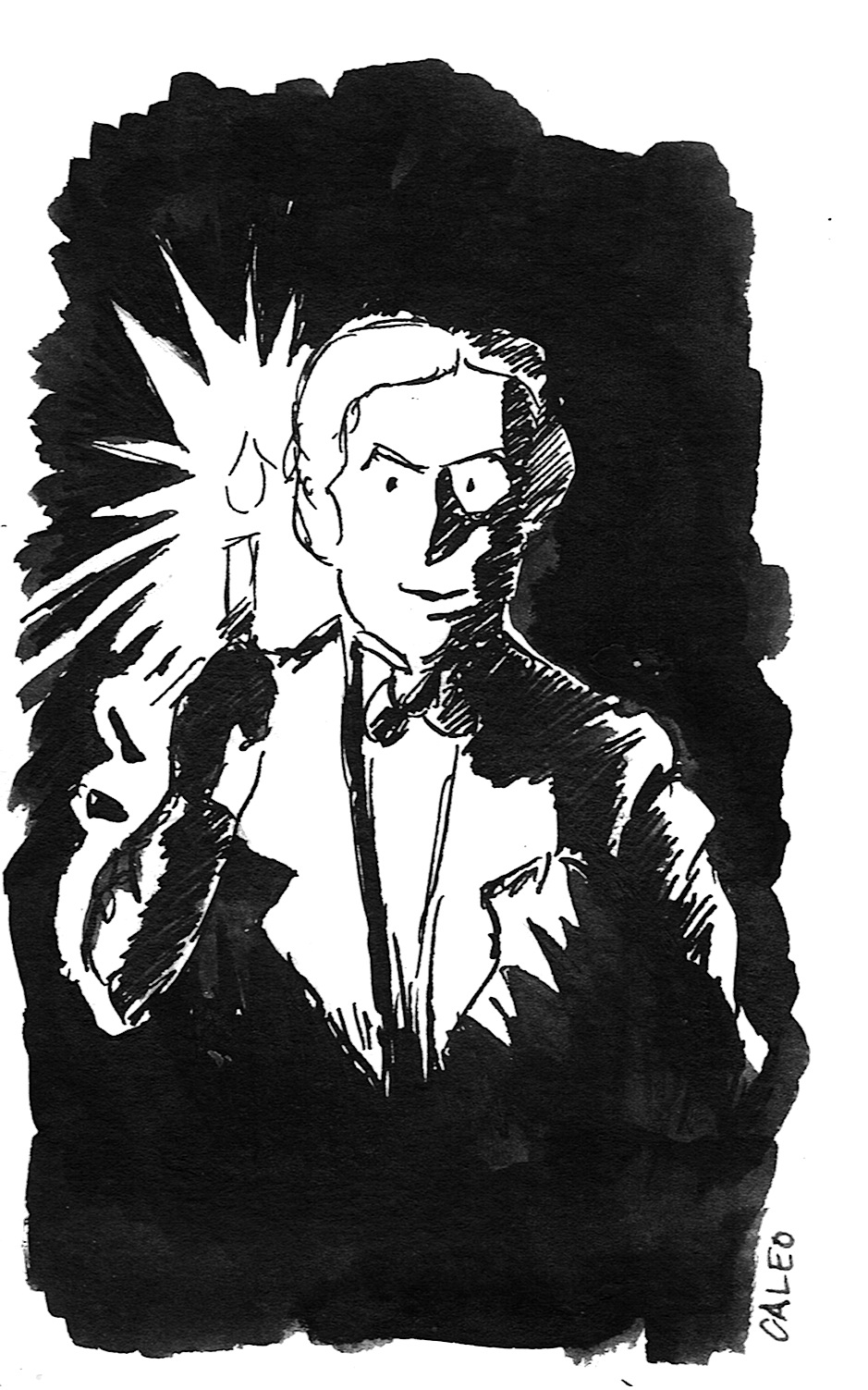 Bernard has been performing in theatre since debuting as the Big Bad Wolf wearing his dad’s moccasins in 1974. In the intervening years he has performed in plays by William Shakespeare, Eugene Ionesco, Harold Pinter, and Kurt Vonnegut. With Bruce Woolley, he devised and performed the two-man superhero show Miracleman , and for the CSIRO he wrote and performed an adaptation of scientist Michael Faraday’s 1848 Royal Society lectures as the one-man show Faraday’s Candle.

Tune in to Smart Arts